SkipTimer is an iOS app for speedcubing, originally released in November 2017. My main motivation to make it was just that there was no app for training that was well designed and followed all platform conventions, as described in Apple's Human Interface Guidelines. 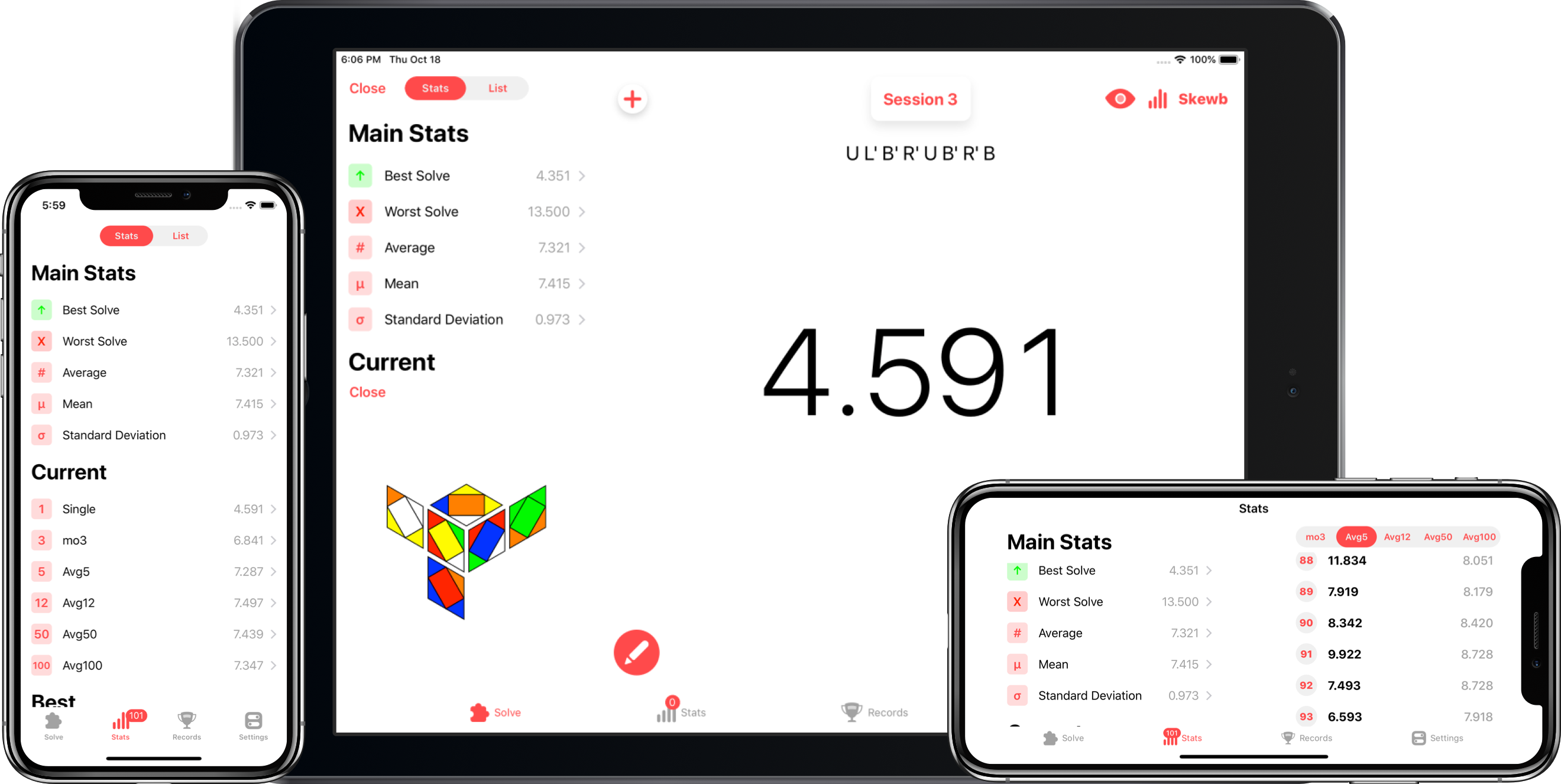 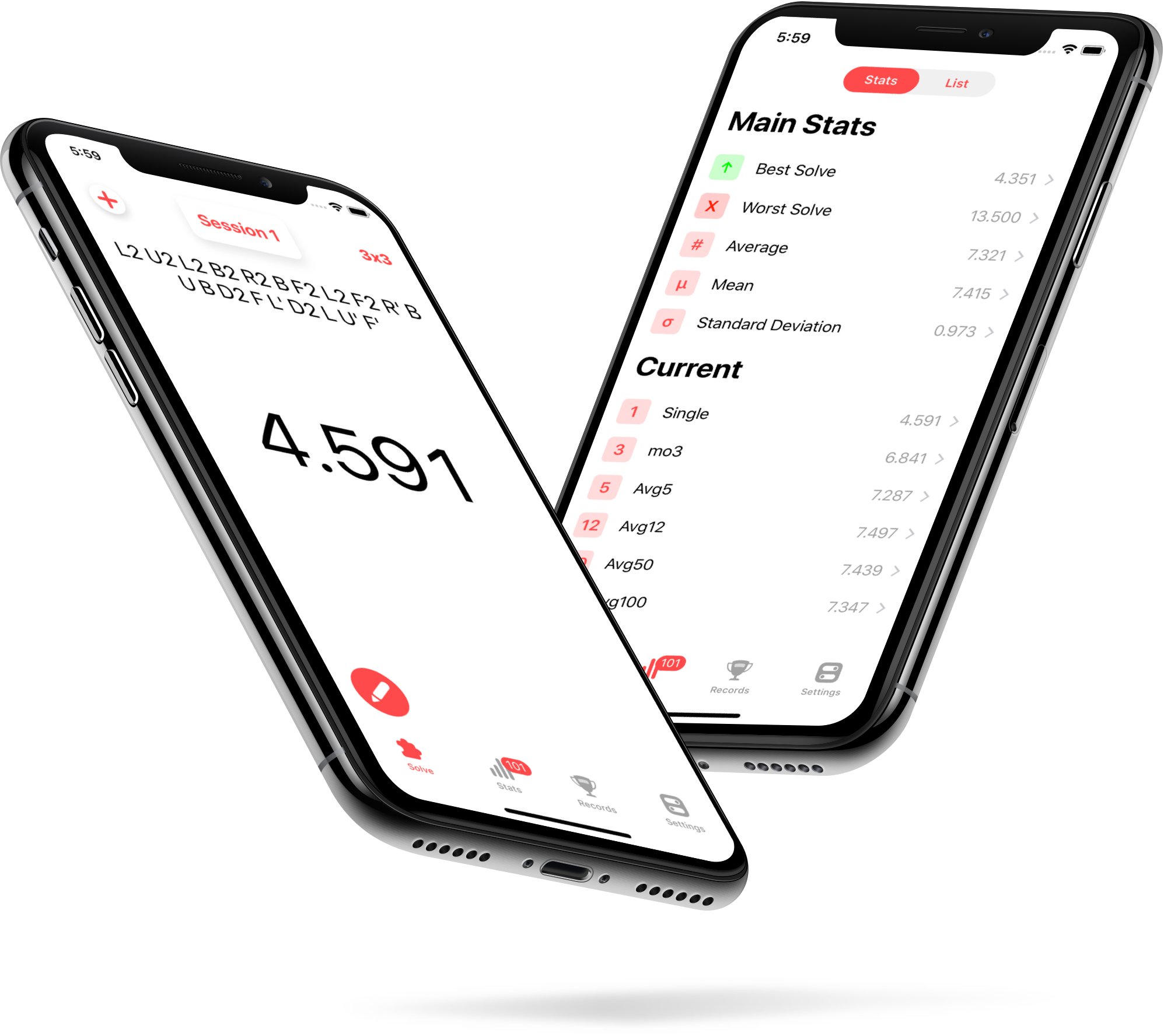 Skiptimer runs on all iOS devices, built with performance and native feel in mind.

One of the most unique features in SkipTimer was the ability to customize the main screen by creating and dragging panels, creating a tile interface.

Development for SkipTimer is on hold as of April 2020.